A HOLIDAY FESTIVE JOURNEY AT THE HEART OF DAVAO

- November 22, 2019
Marco Polo Davao recently invited me to witness their annual Christmas lighting event
Just  a month before Marco Polo Davao would celebrate its 21st anniversary, the hotel lit up the iconic building in their traditional Christmas Lighting Ceremony at the hotel façade. The event was attended by the hotel’s regular guests, key people from government & private sectors and members of the digitals and print media. All were warmly welcomed by the Marco Polo Davao’s management team headed by General Manager Colin Healy and the Melodies of Marco Polo, the hotel’s choir. 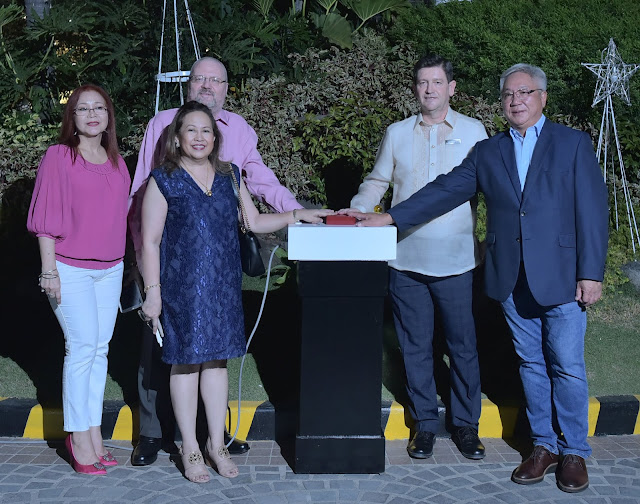 This year’s lighting ceremony was dedication to the earthquake victims in Central Mindanao especially in the affected areas of North Cotabato. 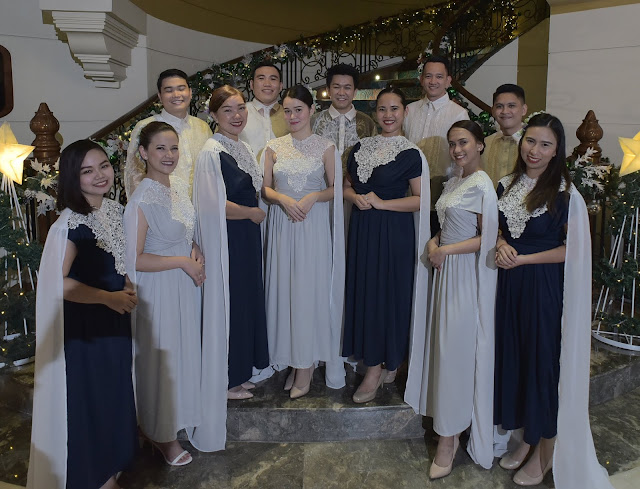 “We have been through a lot significantly the recent natural events, but we have risen above those challenges. Before we close 2019, it is the perfect opportunity to give thanks and celebrate the Yuletide season with family and friends. Marco Polo Davao would like to dedicate this lighting ceremony to the earthquake victims of Mindanao by opening our hotel as a channel for people who wants to share and help even in small ways,” says General Manager Colin Healy. 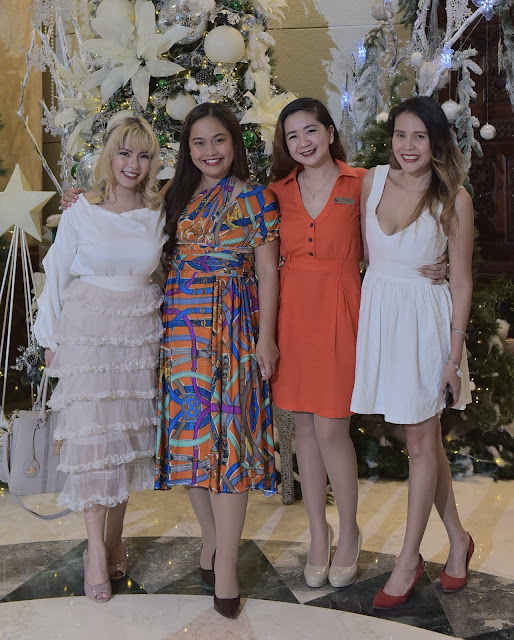 The short ceremony was followed by a small cocktail where attendees were served with food that sampled the buffet festivity in the coming Yuletide season. This year the hotel lit up the building with white accent with the Gingerbread House as the focal point.