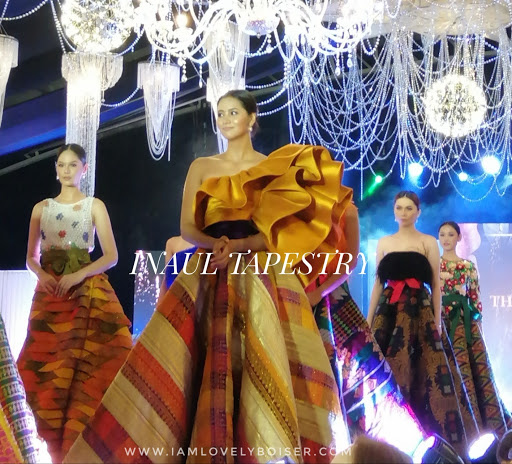 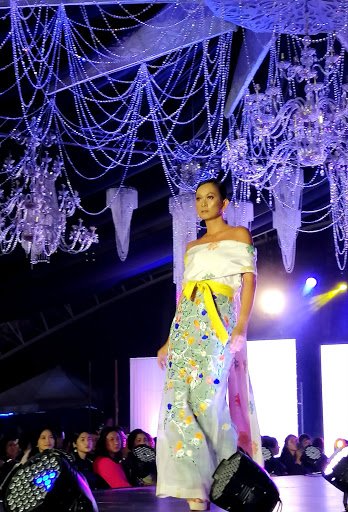 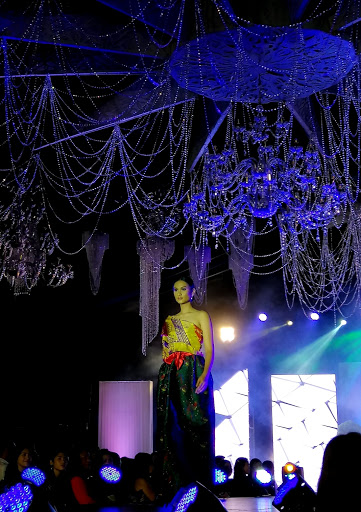 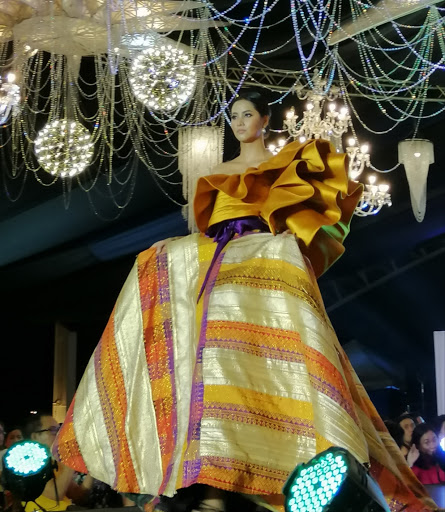 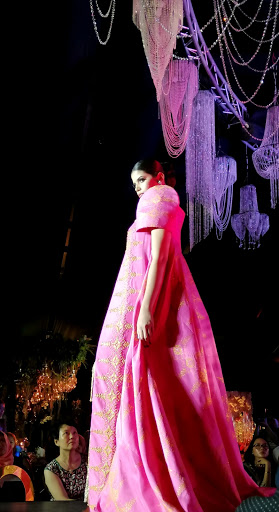 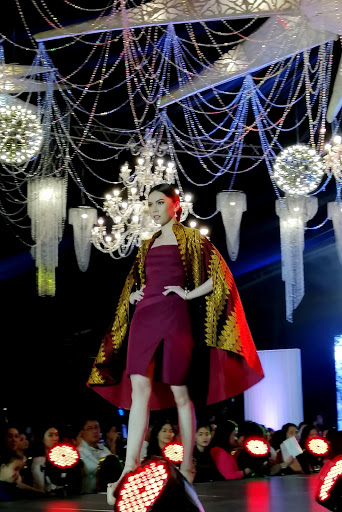 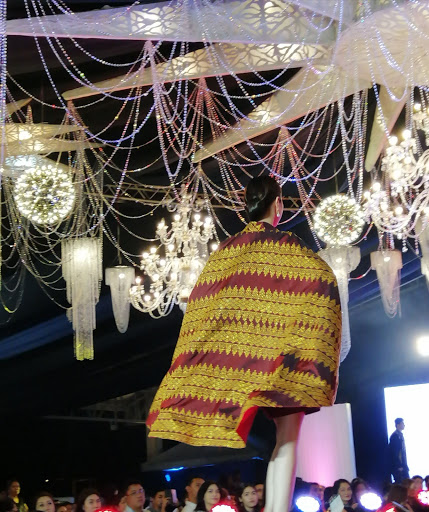 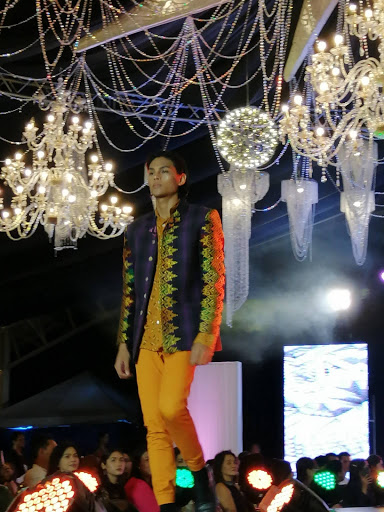 Capped the Inaul Tapestry show with appreciation to the representatives of the Province of Maguindanao  with Bai Jennah Mangudadatu Lumawan on behalf of Bai Elizabeth Mangudadatu Tayuan, Chairman Palamata Nu Maguindanao. 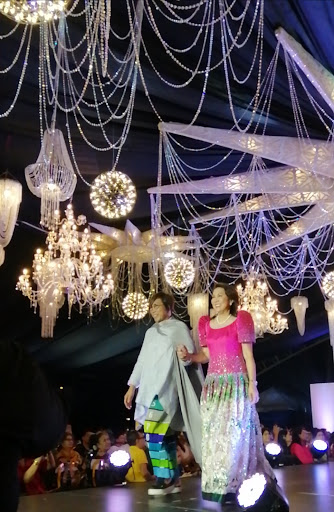