- September 04, 2018
Waterfront Insular Hotel Davao’s recently concluded Clients’ Appreciation Night was a standout party held in the hotel’s Garden Pavilion themed as “Greens and Strings”. Guests came to the hotel’s one of the biggest annual event in green and white. Top clients and local partners were recognized for their patronage to the hotel for the past year. 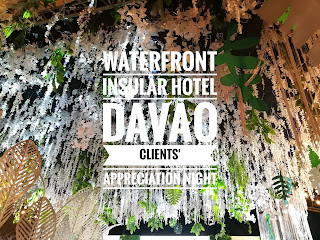 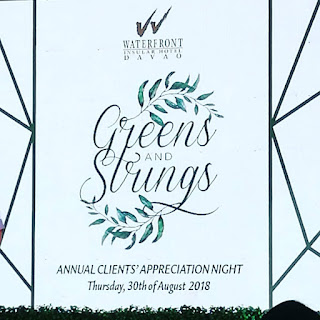 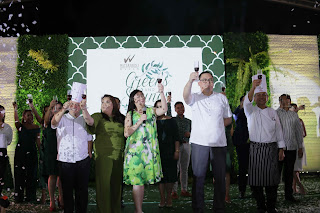 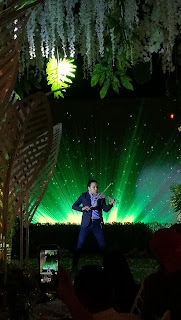 To entertain guests, a performance from Jake Juleous Brian Gacang- a show violinist wowed the audience. Staging covers from the classic Moon River to Bruno Mars’ Just the Way You Are. Jake Gacang, a Cebuano has already performed pieces in Asia and Europe.
Dinner was superb as always. Waterfront’s parade of courses prepared by the culinary team and the 4-course dinner menu was superbly delish and special. 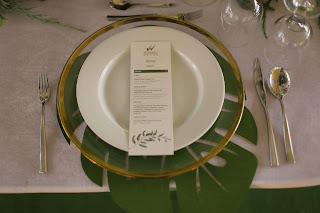 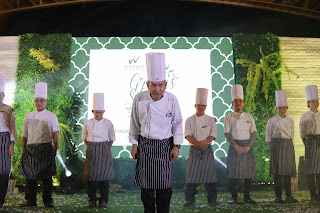 Thank you, Waterfront Insular Hotel Davao for having #TeamDDI!