- September 17, 2014
TV5 continues to lead the way in delivering active and relevant public service through its various CSR efforts and programs that ultimately aim to promote health and wellness among Filipinos. 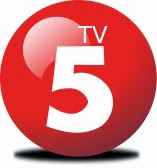 Most recently, TV5 and Radyo5 in Davao joined forces anew to launch a whole slew of month-long activities in the region that combined fitness, health, and fun, which is the Kapatid Network’s simple way of ‘giving back’ to the community.  More importantly, these CSR activities also reflect the Network’s belief that a healthier, more productive and more efficient citizenry will translate to a more progressive community.
Such activities included “Zumba Saturdays” wherein Davaoeños of all ages were able to participate in the country’s latest easy-and-safe exercise craze. This activity, which was in partnership with Rotary 2000, had more than 200 participants, with families and groups of friends making this their weekly bonding and fitness activity.
The Kapatid Network and Radyo5 Davao once again partnered with Rotary 2000 for a blood-letting activity in support of the Philippine National Red Cross’ drive to increase the dwindling platelet supply for dengue victims. The network proudly served as the blood-letting activity’s main organizer as well as its critical partner for information dissemination.
Hand-in-hand this time with the Davao Doctor’s Hospital, TV5 and Radyo5 Davao also organized the “Operation Bukol and OB Screening” program with a number of surgeons, OB gynecologists and other specialists.  The program is aimed at addressing cancer prevention through early detection.  More than just the usual consultations, the doctors on call also conducted pre-natal screenings and free operations to remove cysts, mass and tumors.
Meanwhile, for the month of September, TV5 and Radyo5 Davao are all set to take their ‘give back’ initiative even further by also spearheading a city-wide feeding program for children in various barangays in Davao. This activity is also meant to encourage children to drink milk for healthier bodies and sharper minds. 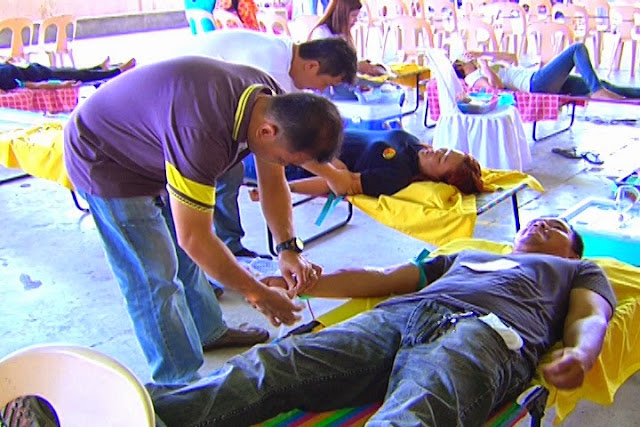 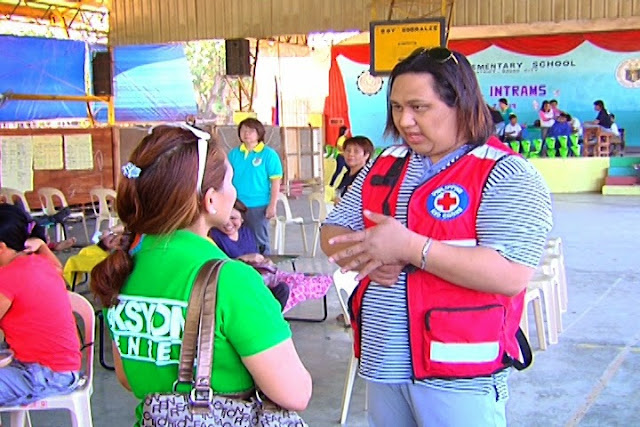