- July 17, 2014
No other restaurant for me specializes authentic Korean cuisine but Bulgogi Brothers. The korean name itself represents. "bul"  meaning Fire  and "gogi" meaning meat.

Last week, Bulgogi Brothers Davao at SM Lanang Premier invited us for a food media roll out. Also my first dining experience at Bulgogi Brothers. Who doesnt like Korean cuisine? I love everything in the menu. Festive! The traditional korean taste gives Bulgogi Brothers a two thumbs up sign. 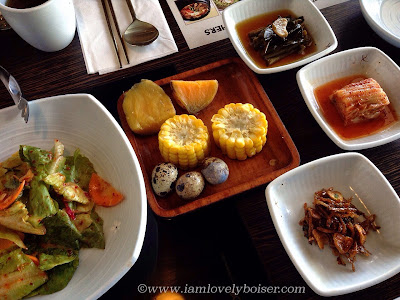 These free appetizers are served while you are waiting for your orders. I repeat, its free. 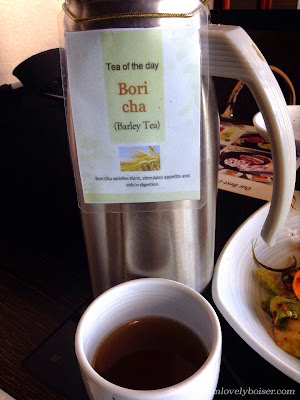 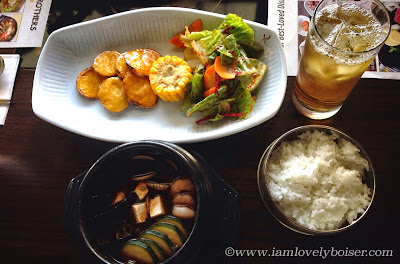 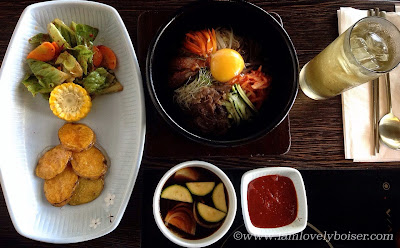 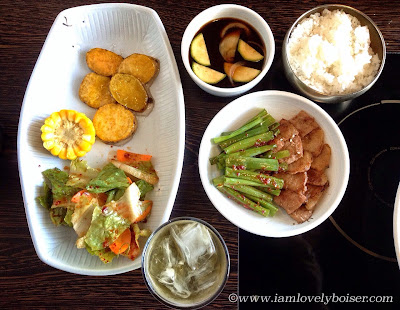 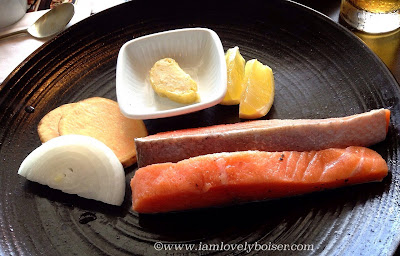 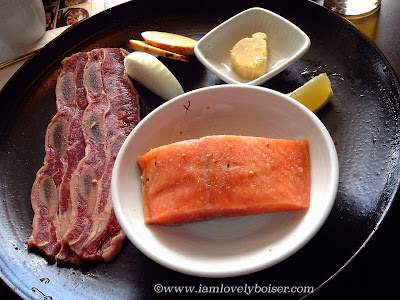 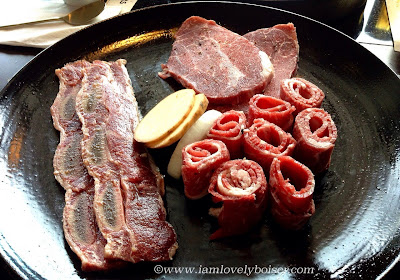 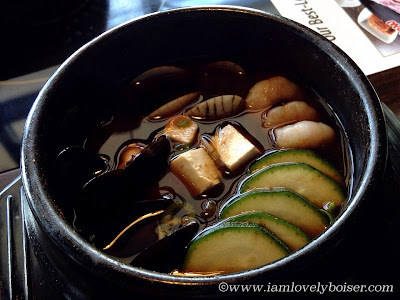 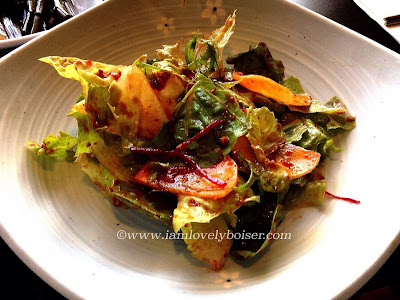 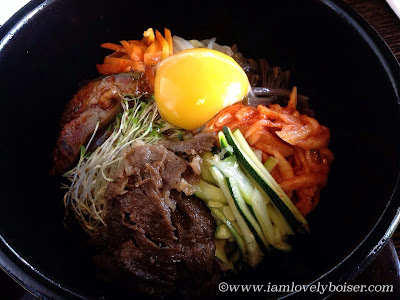 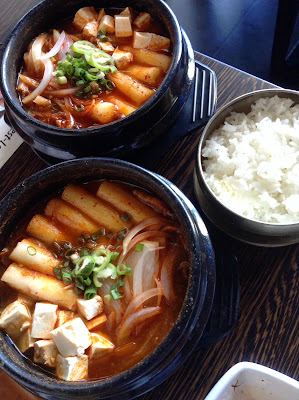 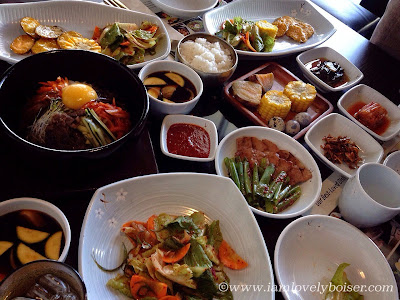 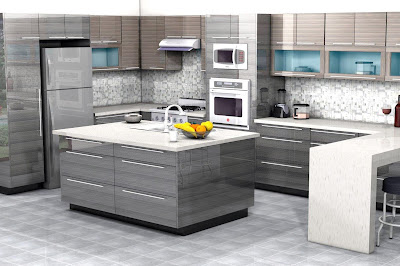