Something Wonderful Something Musical

LSS (last song syndrome) as i step out of Sm Lanang Premier Cinema 6 last saturday, Dec 8, 2012. How i enjoyed Musikademy's adaptation of broadway musical  entitled Something Wonderful Something Musical . Excerpts from three of the timeless classics Rodgers and Hammerstein hits - the Sound of Music, South Pacific and The King and I.
As promised, Musikademy scholars, students and faculty members wowed the audience with its engaging high energy vocal performances. Special guests like Bo Cerrudo, Architect Michael Dakudao and Michael Lopez highlighted the stage.

I give them a two thumbs up for the production team, the set and the costumes were absolutely top of the line. i was amazed how young Dabawenyos performed with so much passion in music and theater. Such a fine performance of both Broadway and the West End. The show was directed by Cecile Hidalgo. Music Director,  Alvin Aviola. 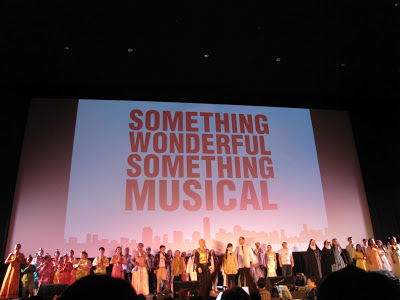 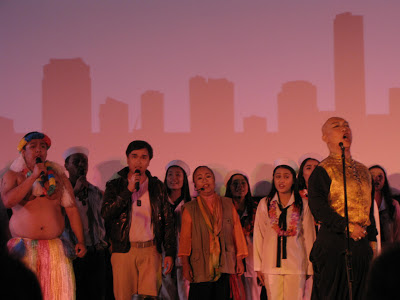 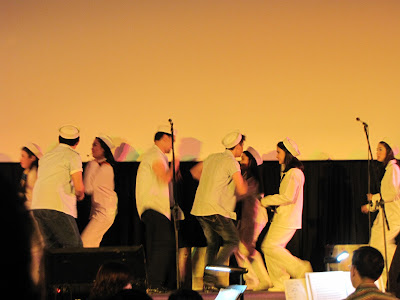 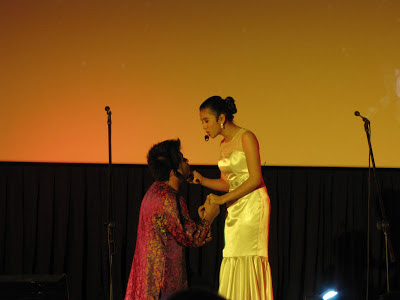 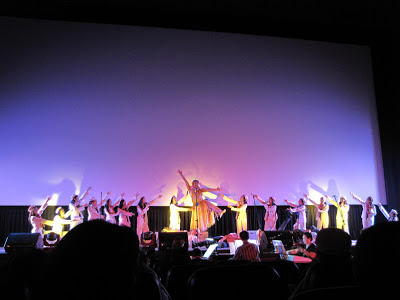 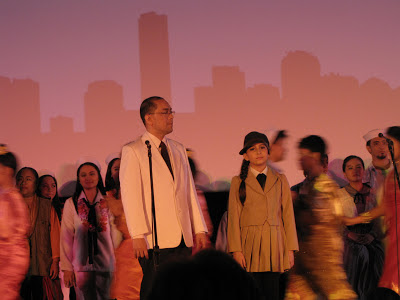 Thank you Musikademy for the VIP seat! 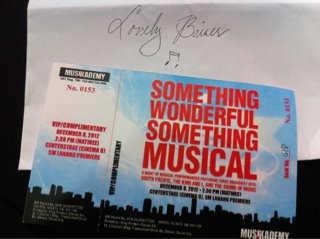